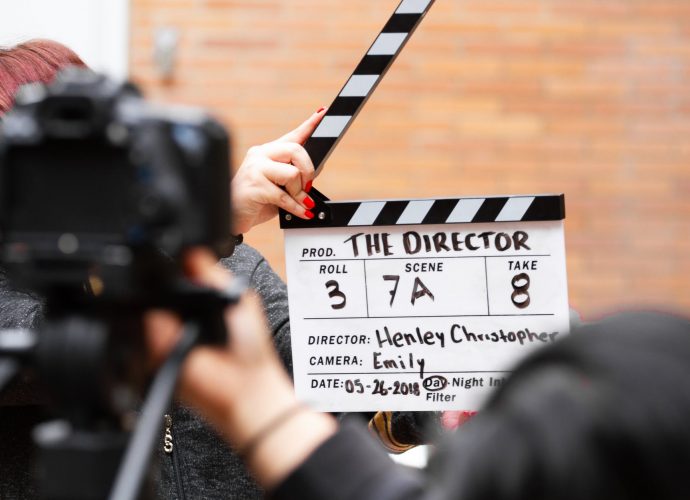 The UK’s thriving creative industries are now contributing over £100 billion to the national economy and the Creative Industries Trade and Investment Board strives to amplify this success around the world.

Exports from the creative sector in 2016 was worth over £13.2bn to the UK economy

According to the UK’s Department for Digital, Culture, Media and Sport (DCMS), the value of the creative industries to the UK is up from £94.8bn in 2016 to £101.5bn now and has grown at nearly twice the rate of the economy since 2010.

The UK’s Creative Industries are an exporting powerhouse and a key sector for the UK’s future prosperity. From Harry Potter to Grand Theft Auto, Saatchi & Saatchi to Savile Row, they are the face of our world-class artistic and cultural output, garnering respect from around the globe.

The success has been achieved owing to the collaboration of the representatives from the creative industry and government.

Spanning 17 different creative sectors including film, gaming, music, performing arts, fashion, advertising, design and digital technology, the Board is delivering a three-year export strategy that ensures resources are targeted at markets with the greatest opportunity.

The international profile and diversity of Britain’s creative industries is a bedrock of the country’s soft power and influence overseas too. The UK’s reputation for ideas, flair, talent and imagination comes from the combination of our rich cultural heritage and cutting edge creative companies. This lies at the foundation of our international success and the Industrial Strategy rightly places these at the heart of our competitive advantage in a fast changing global economy.

– Annette King, Chair of the Creative Industries Trade and Investment Board and CEO of Publicis Groupe UK

In its support of the UK’s creative and digital industries, the Board explores and advises companies on high-value opportunities for Inward Investment and Foreign Direct Investment. It focuses on areas where the barriers to growth are highest, particularly access to finance, skills, export markets, regulation, intellectual property (IP), diversity, and infrastructure.

As a result of £1 million additional government funding CITIB members have already helped to promote the UK’s creative sector in 10 countries including China and the United States, generating a pipeline of more than £200 million of export opportunities. More than 250 UK companies have also been supported in developing their own export strategies. 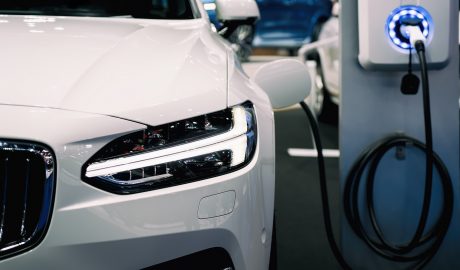 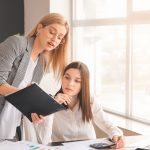