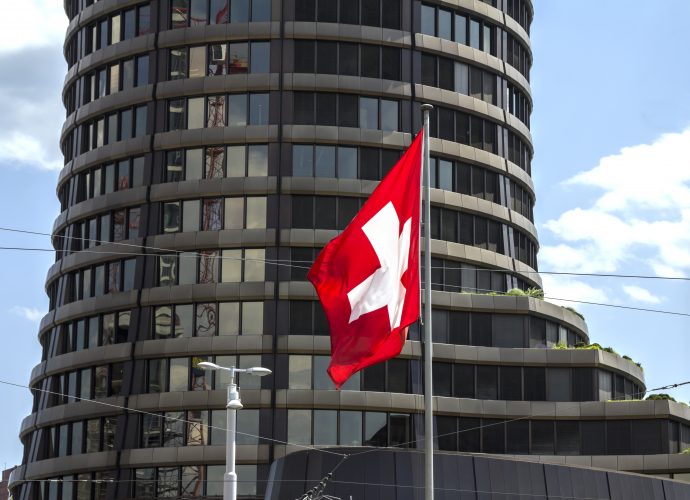 The Bank for International Settlements’ Report lays out the design choices for CBDCs, which, alongside cash, would be issued and backed by a central bank, and offers an economic analysis of their implications for consumers, financial institutions and the central bank itself.

Central bank digital currencies are moving from concept to practical design and renew the institution of money in a new form designed for the digital age, writes the BIS in its Annual Economic Report 2021.

CBDCs would build on the central bank’s traditional roles in the payment system, to ensure that payments are final and certain; that there is enough liquidity for the payment system to function; and that the playing field is level, by making central bank money available on an equal basis to all parties.

CBDCs are a concept whose time has come. They open a new chapter for the monetary system by providing a technologically advanced representation of central bank money. In doing so, they preserve the core features of money that only the central bank can provide, anchored in the foundation of trust in the central bank.

– Hyun Song Shin, Economic Adviser and Head of Research of the BIS

BIS analysis finds that CBDCs would best function as part of a two-tier system where the central bank and the private sector work together to do what each does well. The central bank would operate the core of the system and ensure its safety and efficiency, while the private sector, such as banks and payment service providers, would use its innovative capacity to serve customers.

From a practical perspective, the BIS says the most promising CBDC design would be one tied to a digital identity, requiring users to identify themselves to access funds. A careful design would balance protecting users against the abuse of personal data with protecting the payment system against money laundering and financial crime.

CBDCs could form the backbone of a new digital payment system by enabling broad access and providing strong data governance and privacy standards. They are the best way to promote the public interest case for digital money.

In addition, the BIS says international cooperation on design will be vital if central banks are to harness the full benefits of CBDCs, and to improve cross-border payments while countering foreign currency substitution.

This article first appeared in Blockchain247.

Joshua Simons reports on technology and blockchain news in the UK and worldwide.

Reuters: Explainer-What is the global minimum tax deal and what will it mean?
Read more: https://www.reuters.com/article/businessNews/idUSKBN2GY1XX
#Tax #Taxation #CorporateTax with @LSFL_ProfDev

“Every entrepreneur or small business owner should be trying to learn more. Any time that you invest in yourself will pay dividends." Take it from #10KSBUK grad Jemma and apply to our 10,000 Small Businesses UK program today: https://click.gs.com/c9eq