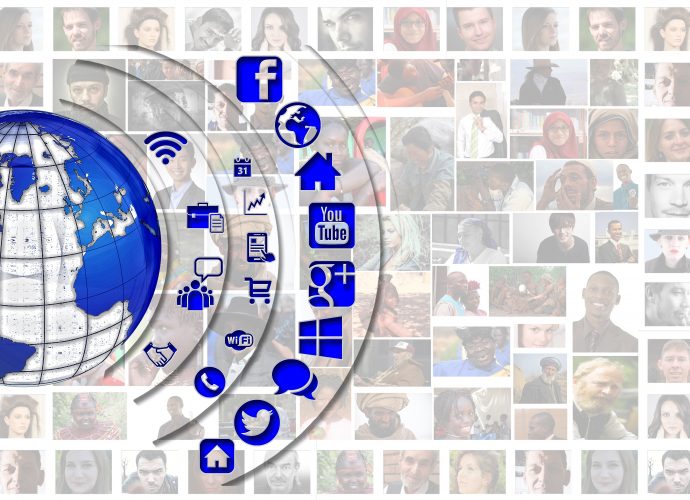 The Internet Is Continuing To Grow As More Users Come Online

According to Mary Meeker’s 2019 Internet Trends report, adults spend more than 6 hours each day with digital media, over half of which is spent on their mobiles.

Since Mary Meeker, a former Morgan Stanley internet analyst and longtime venture capitalist, first delivered her Internet Trends report in 1995, it has become Silicon Valley’s favorite slide deck of technology statistics and trends on changing consumer behaviours in the internet.

At this year’s Code Conference in Arizona on June 11, she delivered her latest 333-page report, highlighting the following trends:

The full archive of past reports is available on Bond Capital’s website.

Eleonora Kaminska is a social media strategist, having expertise in marketing management, digital marketing and e-commerce.

Reuters: Explainer-What is the global minimum tax deal and what will it mean?
Read more: https://www.reuters.com/article/businessNews/idUSKBN2GY1XX
#Tax #Taxation #CorporateTax with @LSFL_ProfDev

“Every entrepreneur or small business owner should be trying to learn more. Any time that you invest in yourself will pay dividends." Take it from #10KSBUK grad Jemma and apply to our 10,000 Small Businesses UK program today: https://click.gs.com/c9eq