According to the May report released by the Office of National Statistics (ONS), total UK exports grew at a rate of 3.0% and increased by £18.5 billion compared to the 2017/18 financial year.

Despite the uncertain global economic outlook, UK exports have been growing for the past 36 consecutive months on an annual rolling basis, an indication of the unparalleled spirit and resilience of UK exporters up and down the country.

From exports of our Scotch Whisky to our world-class cars, consumers all over the world are demanding British goods at unprecedented levels. 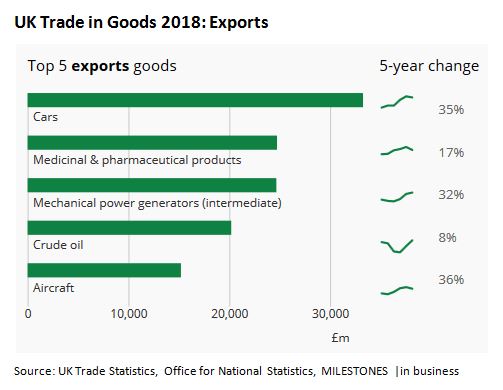 In terms of services alone, the ONS figures show our dynamic services sector saw exports increase by 1.4% to £283.8 billion in the 2018/19 financial year.

UK’s top trading partners are the USA and European countries. 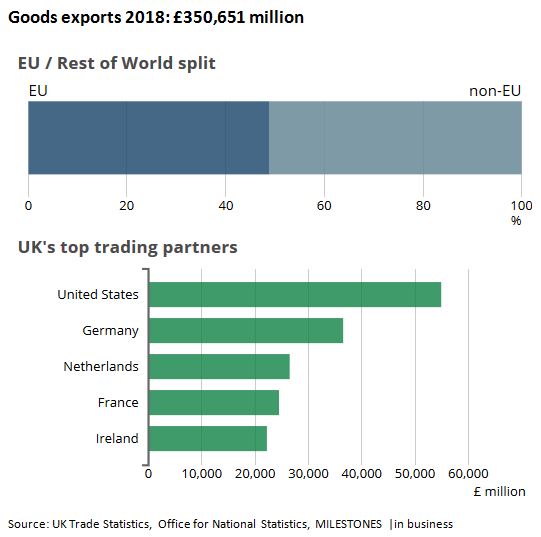 Not only are UK exports booming, but foreign direct investment (FDI) into the UK is also at a record high. Data released by the OECD last week showed UK inwards investment stock in 2018 increased by 5% to £1,400 billion.

The figures confirm the UK as the leading destination for FDI in Europe, and the third most significant in the world. 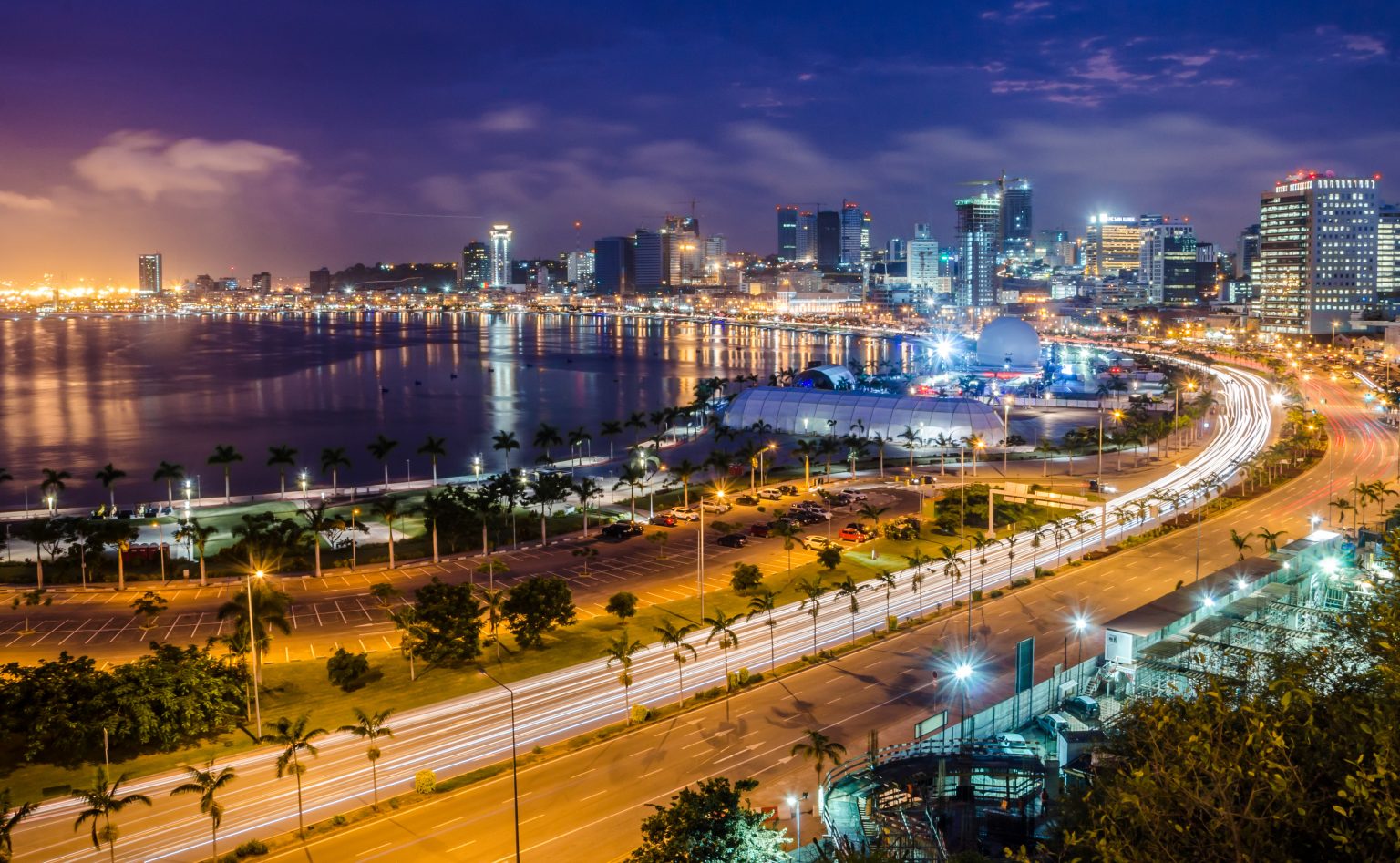 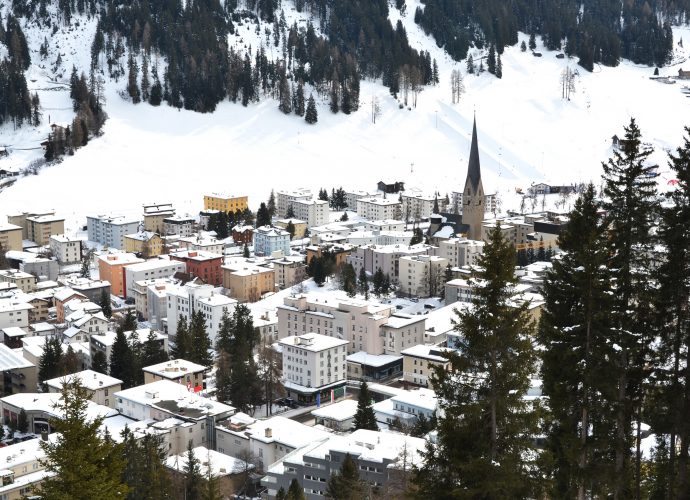 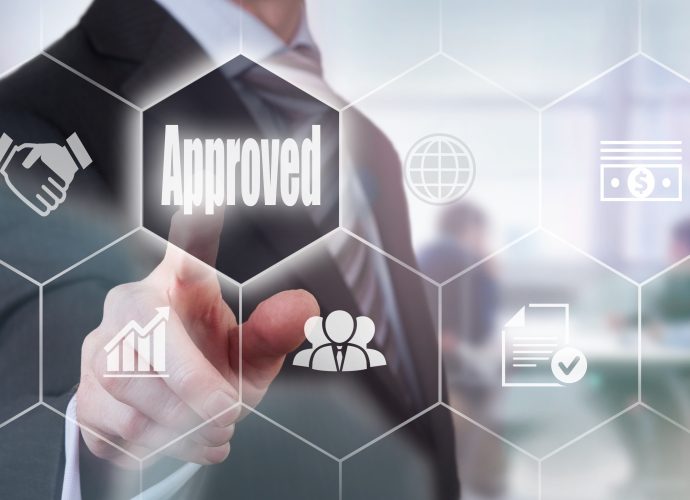 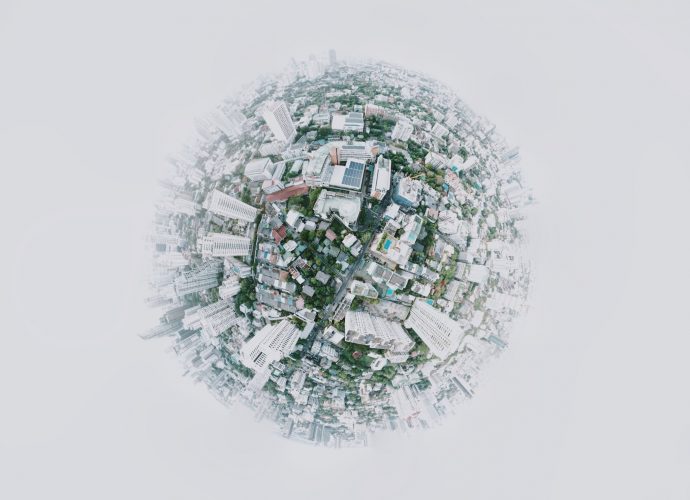 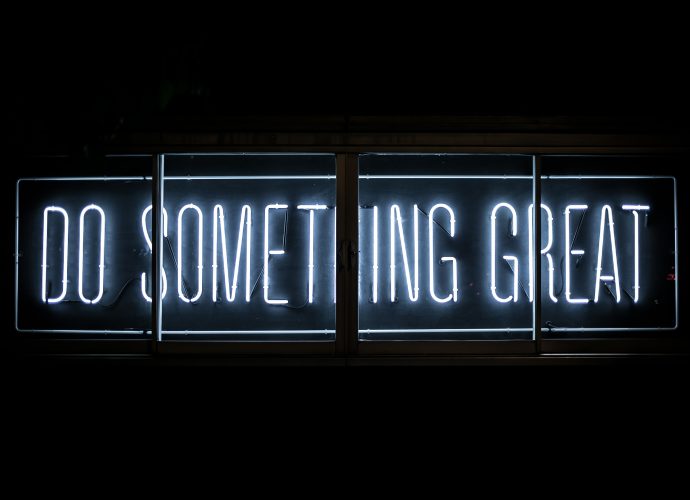 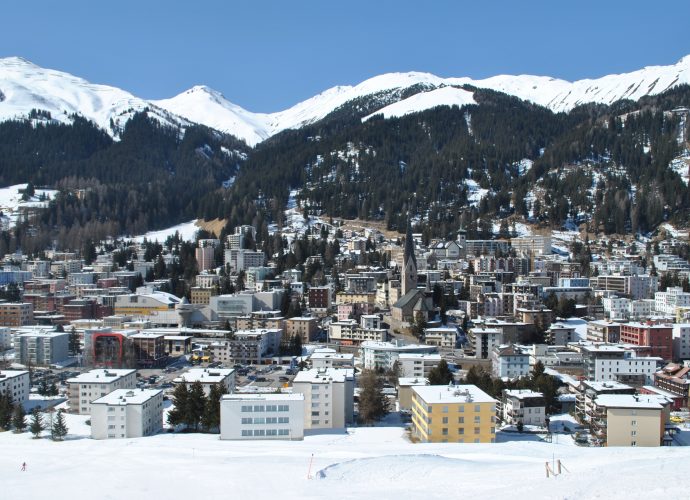 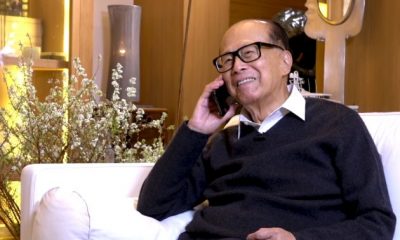 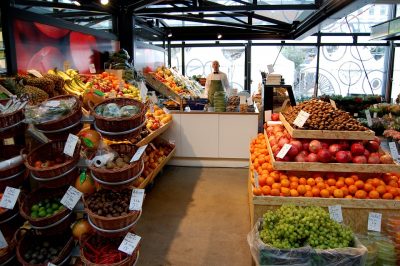 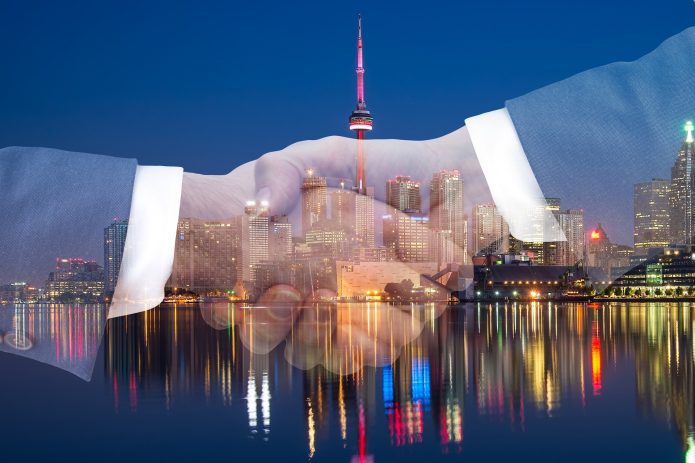 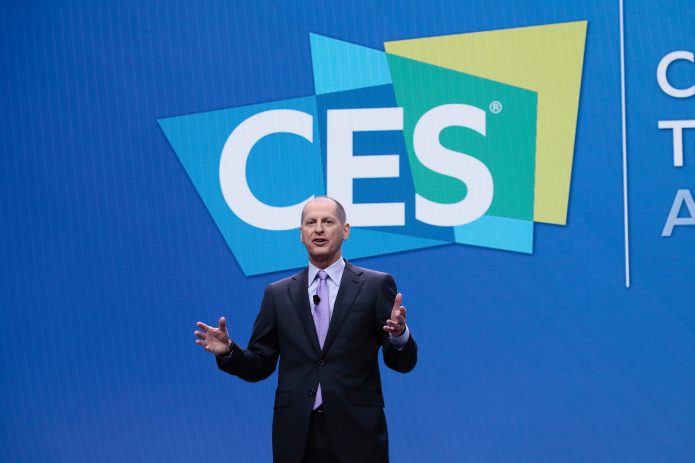 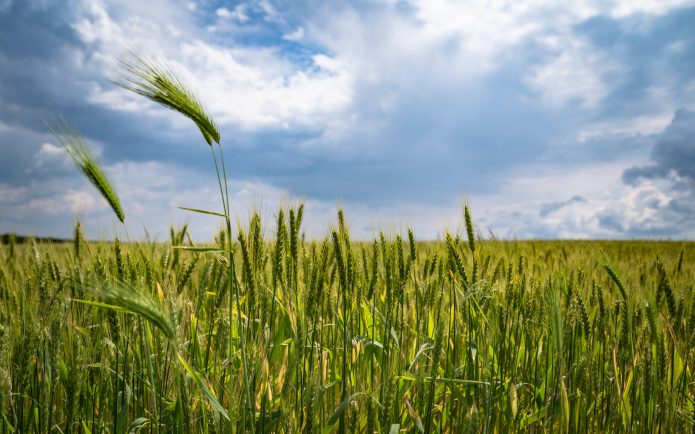 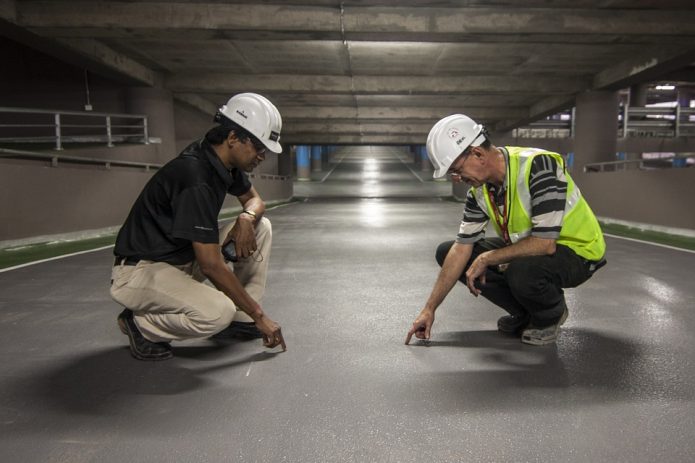 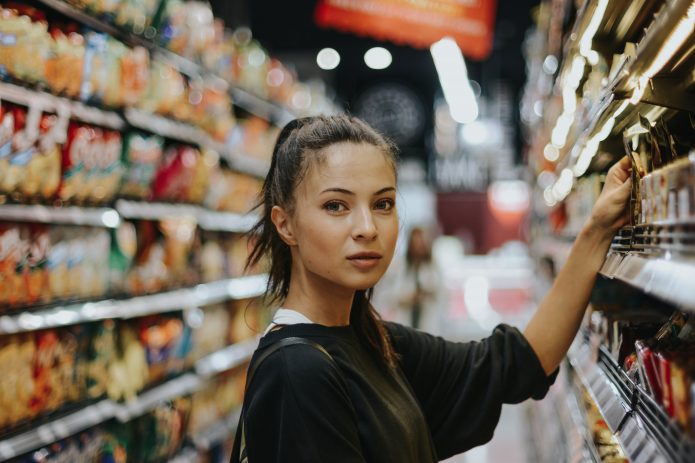