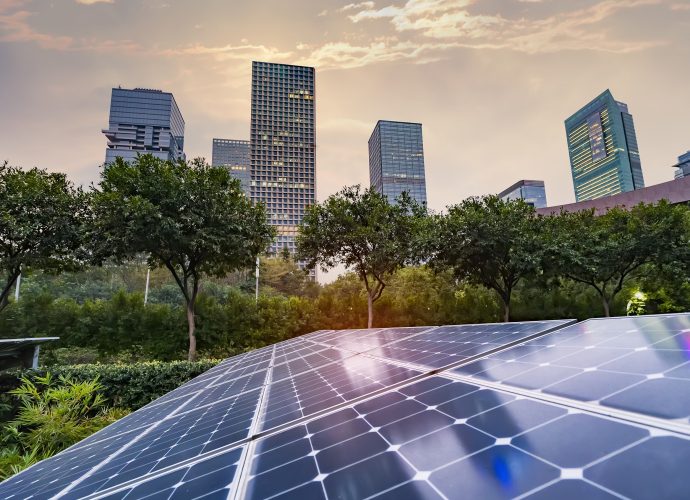 The UNFCCC and the Governments of the UK, Chile, France and Italy have issued a joint statement on the US Withdrawal from the Paris Agreement.

Here is their joint statement in full:

“There is no greater responsibility than protecting our planet and people from the threat of climate change. The science is clear that we must urgently scale up action and work together to reduce the impacts of global warming and to ensure a greener, more resilient future for us all. The Paris Agreement provides the right framework to achieve this. Our efforts must include support for those countries and communities at the frontline of climate change. It is vital that we take renewed action to hold the temperature rise to well below 2 degrees and take best efforts to limit warming to 1.5 degrees.

The Paris Agreement is an agreement within the United Nations Framework Convention on Climate Change (UNFCCC), dealing with greenhouse-gas-emissions mitigation, adaptation, and finance. The agreement was negotiated by representatives of 196 state parties at the 21st Conference of the Parties of the UNFCCC in Le Bourget, near Paris, France, adopted by consensus on 12 December 2015 and signed in 2016. As of February 2020, all 196 members of the UNFCCC have signed the agreement and 189 have become party to it.

The Paris deal is the world’s first comprehensive climate agreement. The agreement’s long-term temperature goal is to keep the increase in global average temperature to well below 2 °C (3.6 °F) above pre-industrial levels; and to pursue efforts to limit the increase to 1.5 °C (2.7 °F), recognizing that this would substantially reduce the risks and impacts of climate change.

In accordance with the Paris Agreement, emissions should be reduced as soon as possible to “achieve a balance between anthropogenic emissions by sources and removals by sinks of greenhouse gases” in the second half of the 21st century. Each country must determine, plan, and regularly report on the contribution that it undertakes to mitigate global warming.

To increase the ability of parties to adapt to the adverse impacts of climate change, finance flows should be made “consistent with a pathway towards low greenhouse gas emissions and climate-resilient development” in a manner that does not threaten food production. This strategy is based on energy and climate policy that has set the so-called 20/20/20 targets, namely the reduction of carbon dioxide (CO2) emissions by 20%, the increase of renewable energy’s market share to 20%, and a 20% increase in energy efficiency. In fact, the agreement is an incentive for and driver of fossil fuel divestment.

2020-11-04
Previous Post: Travel Restrictions During Second National Lockdown
Next Post: Extended CJRS: How to Calculate Your Employees’ Hours and Wages