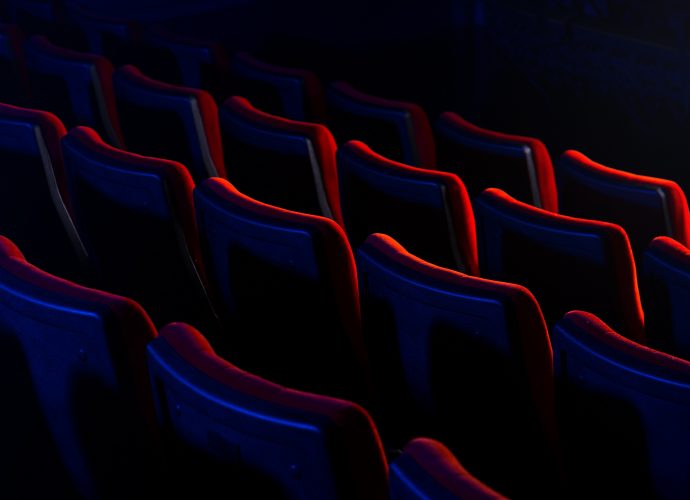 42 Cinemas to Receive First Awards from the Culture Recovery Fund

Cinemas across England to benefit in first allocations of government’s £30 million fund for independent cinemas, with more venues to receive cash in coming weeks.

42 independent cinemas from across England have received a cash boost from the UK government’s £1.57 billion Culture Recovery Fund, in the first awards made by the British Film Institute (BFI) to support England’s screen sector, Culture Secretary Oliver Dowden announced today. “We all enjoyed the escapism of a good film during lockdown, but nothing beats the experience of the big screen,” he said. “This first wave of emergency funding will help dozens of independent cinemas around the country, preserving their unique character and history for future generations. Our Film and TV Restart Scheme will keep cameras rolling on British-made film and TV – protecting jobs, boosting this hugely important industry and giving us more great content to enjoy.”

The important cash boost of more than £650,000 from the government’s £1.57 billion Culture Recovery Fund will help independent cinemas from Northumberland down to Devon – the cultural organisation closest to home for so many people – weather the storm of the coronavirus pandemic.

“In a time with so much change and uncertainty around us, there is comfort in the familiarity of a comfy pair of seats and some popcorn at your local cinema. It’s a simple and effective way of bonding with our cities and culture,” Idris Elba OBE, award-winning actor, producer and director (Mandela, The Long Walk to Freedom, Yardie, Luther) and BFI Governor said. “We depend on the independent cinema and they depend on us to support them, now more than ever.”

Ben Roberts, BFI Chief Executive said: “The Government’s support for independent cinemas through the Culture Recovery Fund is having a positive impact for venues and local communities in cities, towns and villages across the country as they reopen with new covid-safe measures in place and new releases including current hits Rocks, After We Collided, Tenet and Monsoon, re-releases of classics such as La Haine and Star Wars, and the forthcoming Saint Maud and Eternal Beauty, all from great talent. Thanks to the Culture Recovery Fund we look forward to more cinemas gearing up to reopen in the coming weeks.”

Cinemas do play a vital role during the pandemic. Saffron Screen, for example, received £46,096 to help the venue restart its screenings including its pop-up screenings in in local villages providing the only opportunity in the area to see a range of films from mainstream to foreign language and archive as well as streaming performances like Matthew Bourne’s The Red Shoes. Kinema in the Woods, in Woodhall Spa, received a Safety Grant of £4,002 so that the site can welcome back its diverse audiences that attend its wide range of screenings including baby-friendly film showings and regular accessible screenings for local people with autism and dementia.

“The UK’s cinemas and film & TV production industry are a key part of our culture – they provide thousands of jobs and help to entertain the nation,” Chancellor, Rishi Sunak, said. “So I’m delighted that we can support independent cinemas through the Cultural Recovery Fund, and help to get productions up and running again through the Film and TV Production Restart Scheme, protecting vital jobs across the industry.”

The £500 million Film and TV Production Restart Scheme is designed to help TV and film productions across the country that have been halted or delayed by a lack of insurance to get back up and running. The Scheme will give productions the confidence they need that they will be supported if future losses are incurred due to Covid-19.

The first tranche of money from the £30 million pot of the Culture Recovery Fund is being allocated by the BFI on behalf of the Department for Digital, Culture, Media and Sport (DCMS).

The investment will support cinemas across England from the Jam Jar Cinema in Whitley Bay, Northumberland, down to Devon’s Totnes Cinema. The full list of successful cinemas that received the funding is:

Applications to the Culture Recovery Fund for Independent Cinema are open until 30 October. Further detail can be found here.

Applications to the Film and TV Production Restart Scheme can be made from 9am on Friday 2 October, and further detail can be found here.

The Film and TV Production Restart Scheme is still subject to State Aid approval, it may be subject to change. Applications are now open in order to give the sector the opportunity to submit their applications in advance and to expedite the process of reaching a decision on their application. The scheme will formally provide certificates of eligibility for successful applications when state aid approval has been granted. No fees will be due until that point in time.

Detailed eligibility criteria for the scheme are available online so that productions can prepare applications ahead of the scheme formally opening in the coming weeks.

Cinemas are allowed to reopen in England so long as they follow the COVID-19 secure UK Cinema Association guidelines. They are exempt from the 10pm curfew if a performance starts before 10pm, however no alcohol or food can be served after 10pm. Cinemas are able to continue to host more than 6 people in total but no one should mix in a group of greater than 6.

Cinemas can apply for Safety Grants to meet the additional costs of creating a safe and covid-secure environment for staff and audiences as well as Business Sustainability grants of up to £200,000 to help stabilise venues as they reopen.

Gina Isaac is an MIB editor of the Media and Entertainment section.

Advice for People Struggling to Pay Bills Due to Coronavirus

Advice for those in difficulty with utility bills, or repayment commitments on credit cards, loans and mortgages, as a result 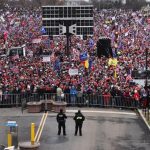 By: MIB Editorial Board 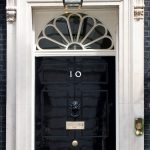 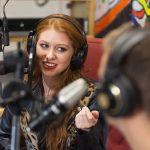 Advice for People Struggling to Pay Bills Due to Coronavirus 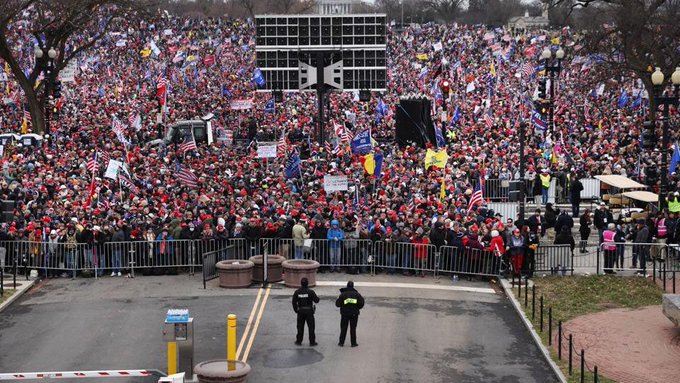 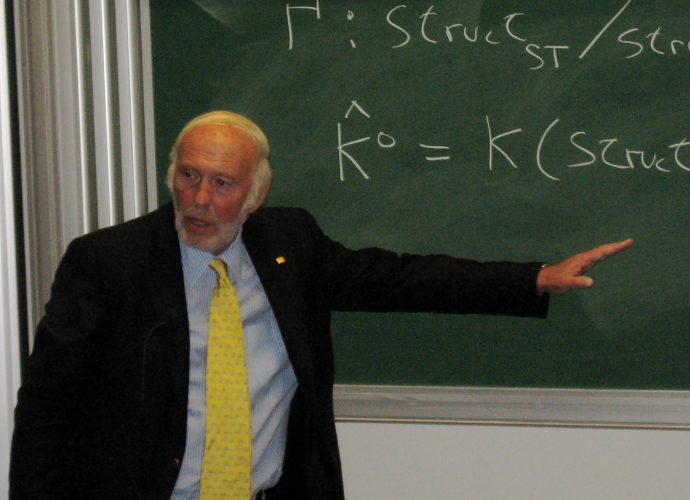 James Simons, the founder of Renaissance Technologies, is an inspiring mathematician and a businessman whose life is full of twists and turns ending with incredible success.
Read more: https://milestones.business/2021/01/23/james-simons/
#Finance #Investment #QuantitativeFinance

Business, society, and the economy were all devastated by the #pandemic.

Here's what we can expect from the recovery this year.

Advice for those in difficulty with utility bills, or repayment commitments on credit cards, loans and mortgages, as a result of coronavirus (COVID-19): https://milestones.business/2021/01/14/advice-for-people-struggling-to-pay-bills-due-to-coronavirus/
#UK #CovidUK #Coronavirus #PersonalFinance

'This is the most serious it's been'.

Mayor of London @SadiqKhan says he declared a major incident in the capital because of the 'unprecedented duration of this crisis' which has placed "additional pressure on every single part of our society".

What Is an ‘Australia-Style’ EU Trade Deal? 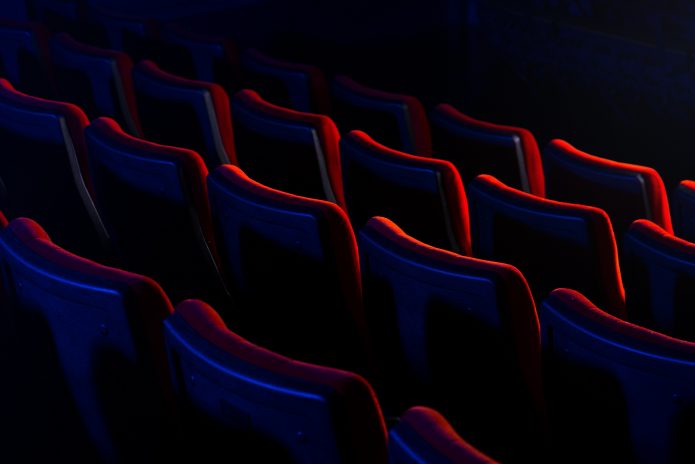 42 Cinemas to Receive First Awards from the Culture Recovery Fund 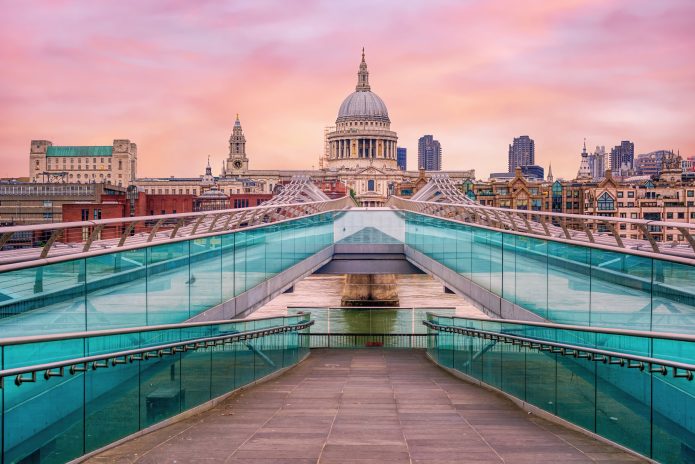 The UNFCCC and the Governments of the UK, Chile, France and Italy have issued a joint statement on the US Withdrawal from the Paris Agreement. Related ArticlesPrime Minister Announces Third National LockdownEY: Brexit Readiness Guide for Businesses with a Few Days to GoWinter Economy Plan to Support More Businesses In