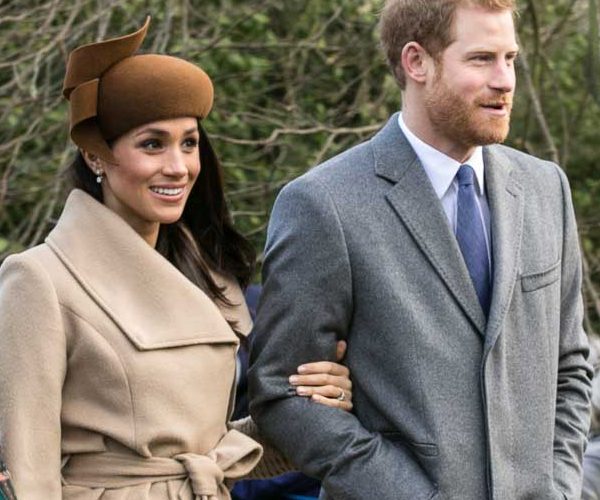 Harry and Meghan Made Connections with Netflix

How Prince Harry and his Duchess Meghan expanded their résumés into media production.

Prince Harry and Duchess Meghan can now add Hollywood producers to their résumés as they have signed a multiyear deal with Netflix which comes six months after the royal couple’s decision to step down from their royal duties.

As part of the deal with Netflix, the Sussexes are set to produce docuseries, feature films, scripted shows, and children’s programming for the streaming platform. These productions are used to highlight similar issues and themes that will be reflected through their nonprofit organization.

In response to this deal, Netflix’s Co-Chief Executive and Chief Content Officer has stated that Netflix was incredibly proud they had chosen the media production company as their creative home to tell stories that could help build resilience and increase understanding for audiences everywhere.

And already there are innovative nature docuseries and an animated series that celebrates inspiring women, however, Megan herself will not be an actress in any of the existing productions or in any that are soon to be produced after starring on the show Suits. Even so, in March, it was revealed that Meghan narrated the Disney+ wildlife documentary Elephant, and last month, Harry appeared in the Netflix documentary Rising Phoenix, which highlights the stories of Paralympic athletes.

Speaking about the processes behind their productions, Prince Harry and Meghan stated that “Our lives, both independent of each other, and as a couple have allowed us to understand the power of the human spirit: of courage, resilience, and the need for connection,” and that they were reaching, “through our work with diverse communities and their environments, to shining a light on people and causes around the world.”

Both Meghan and Harry are committed to ensuring diverse hires in front of and behind the camera for their productions and “creating content that informs but also gives hope”, as they said in their statement, adding that “as new parents, making inspirational family programming is also important to us [and] will help us share impactful content that unlocks action”.

So, you could definitely say that this was a good choice made by Megan and Harry because Netflix also associates itself with people like Michelle and Barack Obama and Shonda Rhimes who also signed deals with Netflix to create content.

2020-09-04
Previous Post: Cycling Infrastructure Under Further Development All Over England
Next Post: £300m to Boost UK Manufacturing Productivity by 30% 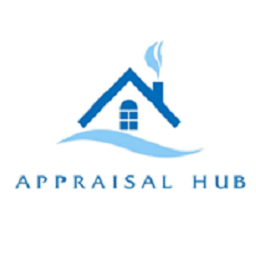 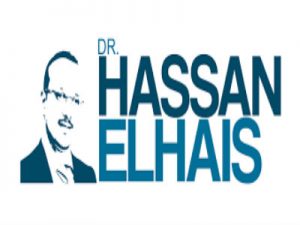