The age threshold for the National Living Wage changes from 25 to 23 as the rate increases on 1 April.

And for the first time since it came into effect in 2016 more younger people will be eligible for the National Living Wage, as the age threshold will be lowered from 25 to 23 years old. These changes follow recommendations made to the Government by the Low Pay Commission (LPC) and are a first step towards the target of the NLW reaching two-thirds of median earnings for workers aged 21 and over by 2024.

“Young people should be fairly rewarded for their work,” Bryan Sanderson, Chair of the Low Pay Commission, said. “We will seek to understand how young people’s pay and employment are affected by this in our consideration of a further reduction in the NLW age qualification to 21.”

Today’s report by the LPC sets out a pathway to the target of two-thirds of median earnings. Their best current estimate for the on-course NLW rate in 2022 is £9.42, a 5.7 per cent increase.

The other rates of the National Minimum Wage will also increase alongside the NLW.

The Department for Business, Energy and Industrial Strategy (BEIS) encourages eligible workers to visit the Check Your Pay site where they can check their pay and find out what they can do if they believe they are underpaid.

Karen Wilkinson works at London School of Finance and Law and writes articles on UK tax law for My Taxes Plus and MILESTONES | in business magazines. 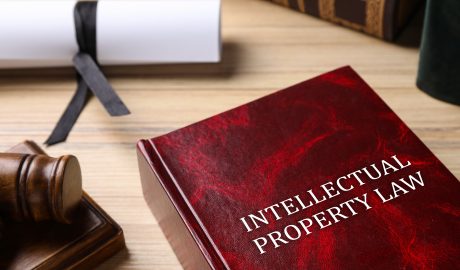 Explore how the Intellectual Property Office’s IP for Business tools and training can help SMEs take their ideas to market. 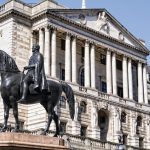 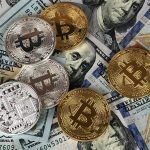 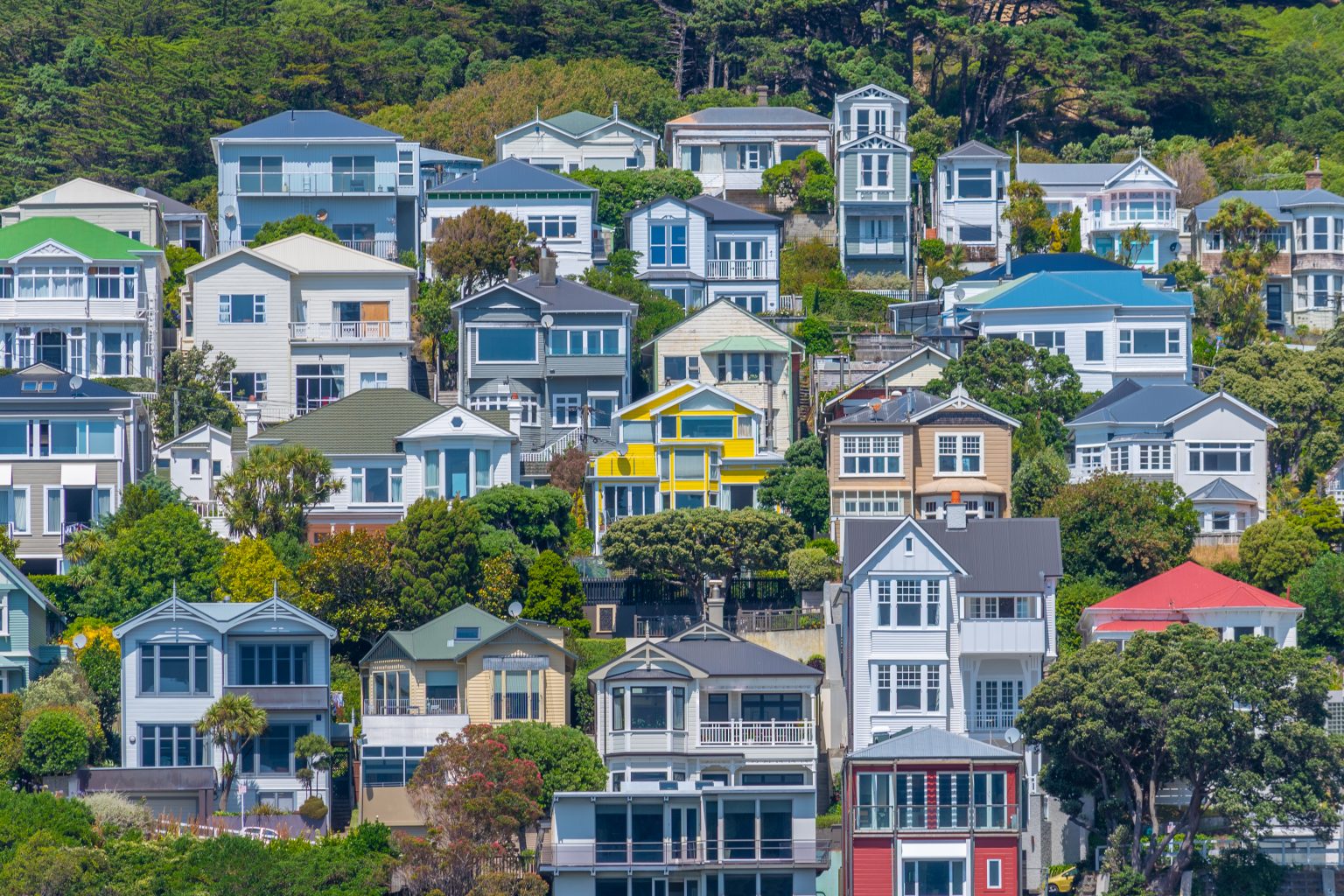 Our independent trading nation can now implement the trade deals covering 67 countries that we promised. 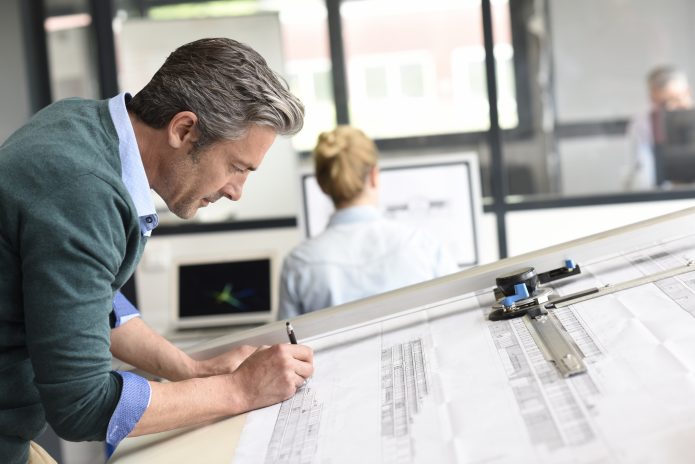 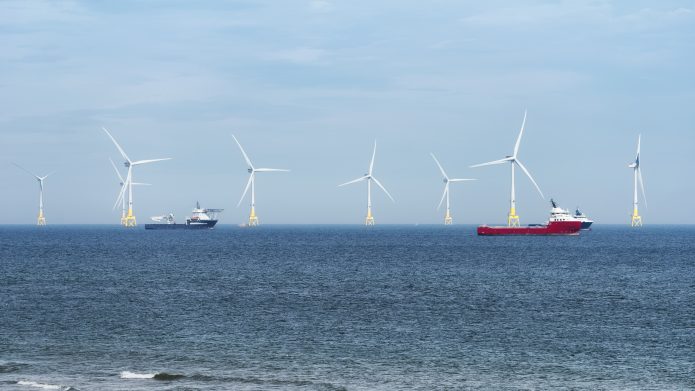